Is there a Melaleuca scam? Melaleuca is a $780 million dollar nutritional, cosmetic and personal care company founded in 1985 by Frank L. VanderSloot.

The new company was created after a previous division of Melaleuca was marketing products with false claims not supported by the FDA.

While their products were initially based predominantly on melaleuca plant extracts, the product line has now expanded beyond this initial focus.

Melaleuca now markets over 350 items such as pharmaceuticals, nutritional supplements, personal care items, candles and household cleaners. The company positions itself as being environmentally friendly, and many of their products are certified organic.

They also launched a cosmetics line in partnership with fashion designer Nicole Miller in January 2003. Melaleuca claims to focus on developing products that support a healthy lifestyle and are safer for the home.


Is This a Melaleuca Scam or a Business Opportunity?

The Melaleuca opportunity is not as an employee. It is a business opportunity, not a job.

This is where a lot of people either don't understand the opportunity, or have been mislead about the opportunity, and believe it is a Melaleuca scam because they believed they were becoming an employee.

The sales industry differs from traditional employment because with commission sales, you are a licensed independent contractor and not an employee of the company.

Another area of complaint has been around MomsWIN who was reported as the main marketer and seller of Melaleuca's products. MomsWIN gave notice in September 2007 that they will no longer be available for Melaleuca representatives to use as a marketing tool. The WIN stands for women in net marketing. Some Melaleuca scam posts discuss similar problems along with issues of inappropriate charges. 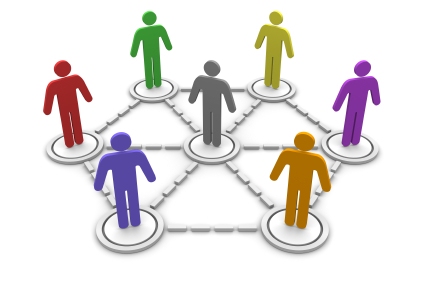 It appears Melaleuca is a reputable company and it has won many awards.

Melaleuca is a Multi Level Marketing [MLM] company and like any MLM model, to achieve success you have to build a substantial downline that continues to use the products and promote the business.

We have heard complaints its a Melaleuca scam from people who have attended recruitment evenings and been pressured into providing contact details, which in some cases included credit card information. They claim their card was charged for items they didn't authorize, and that cancelling their membership was very difficult.

If you are considering this as a business opportunity, you should educate yourself on Melaleuca and don't provide any personal banking information unless you are ready and happy to be charged.